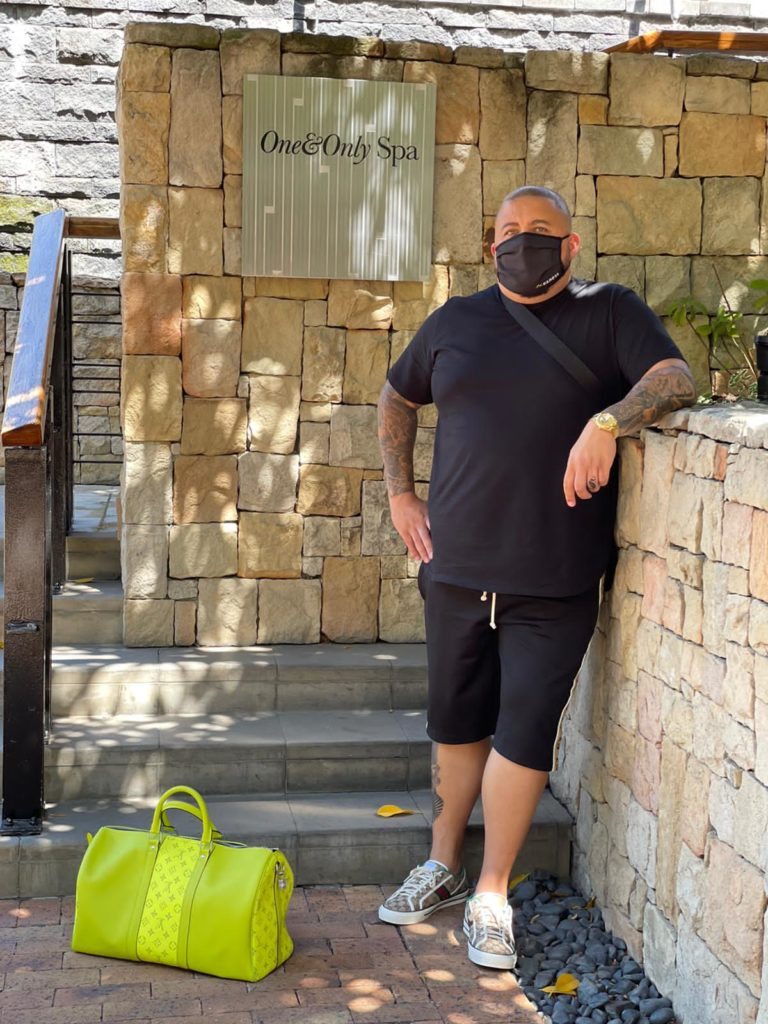 Clint Fester is among the top Forex traders in South Africa, featured in several top-tier magazines, including Yahoo Finance and Thrive Global. Apart from Forex, Clint’s family has a YouTube channel that we sought to know more about in this article.

Currently, Clint Fester is also working on getting to the Next Level in his Forex journey. However, the new projects are not anchored in Forex. He has ventured into the YouTube channel and pipeline.

Clint’s passion inspired the YouTube channel. “I was vlogging back in 2017 but just never took it to what it is now. I got an awesome team around me, a talented videographer, and the content we are putting out is not scripted or pre-planned; we do it naturally on and off camera, just having fun.” He said.

The name of the channel is FestX Family. They are capturing their journey as it moves along just to inspire and entertain others. The channel is a general channel that doesn’t personalize on a single thing. That is, Clint has done a car review, birthday surprise, daily vlogs, and several other content ideas. “We are just doing anything and everything,” he says.

Clint says that the YouTube channel, FestX Family, is among the legacy he is going to leave behind. “It is content for my children’s children,” he says as he concludes, “one day they will watch and see what life was like in the 2000s.”