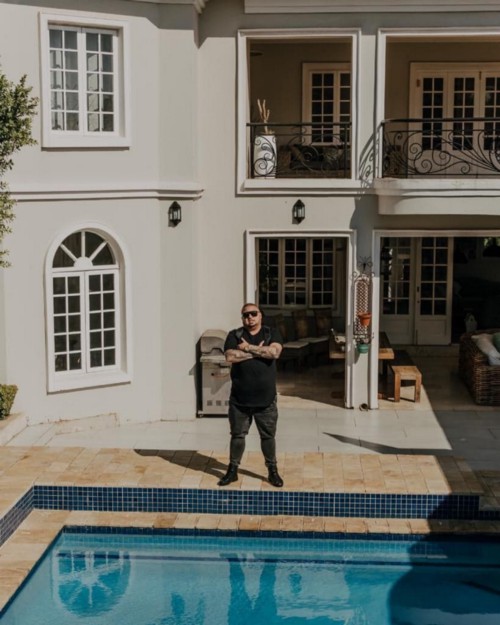 Clint Fester is a 35-year-old forex trader and mentor who was born and raised in Cape Town, South Africa. Clint is the founder of one of the most successful trading services in South Africa, FestX. As of today, FestX has more than 700 students worldwide who are eager to learn how to successfully trade forex.

Being a new trader can be daunting, you face problems such as lack of confidence, confusion on what to trade and failure to break even.

As an expert trader, Clint understands how hard it is for new traders to find their way around beginner problems and that’s why he was keen to share some advice for Forex novices in this article.

Realistic goals are goals with a good shot at achieving success.

For traders with a source of income/job, Clint advises that the first thing you should do is trade according to a certain percentage of your salary. Take, for example, if your salary is, let’s say, $6000, you can try to earn at least 10%-20% in your first month ( i.e $600). This is a very realistic goal.

Today, most newbie traders attempt to make $500 — $1000 a day which is virtually unattainable. They tend to forget that little $10-$50 profits when summed up after 30 days, can turn out to be a huge sum. To sum it all up, start small and appreciate the process.

To achieve the goals you’ve set, Clint recommends that you set daily/ weekly targets, and once you’ve hit those targets, don’t trade further, even if you made your target profit before noon.

The desire to earn more money has its way of luring you into losing all the profit you’ve made (it’s the same feeling you get at a casino).

During his early days as a Forex Trader, Clint had a vision board to keep him on track. His vision board was a daily reminder that if he ever gave up on trading, he won’t achieve any of the life goals he set.

There was no Plan B, it was a matter of him going all in or die trying. If you look at most professional athletes like soccer star, Let’s say, Cristiano Ronaldo, they are experts at what they do. And why is that?

Cristiano trains 8–10 hours a day and takes hundreds of shots per day and thousands a week! This is consistency at its peak and this consistency is what makes them the stars they are today.

According to Clint, the only way you’re going to become consistent is by putting in the hours into perfecting your trade techniques. Clint has been trading for four years now and he ensures that he still puts in at least two hours of chart time daily.

“Go put in the hours and watch your bank account grow and also, do yourself a favor and google the “10,000 Hour Rule.” You will understand why some traders are just better than others.” — Clint