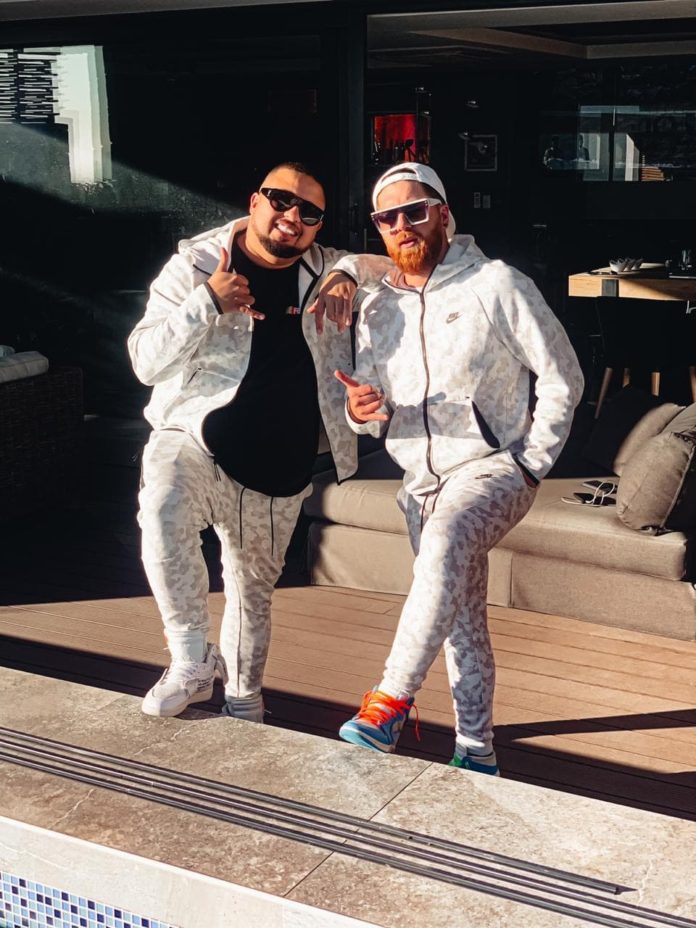 Clint was born and raised in Cape Town, South Africa. He is the eldest of 3 boys. However, he had a younger sister, but she unfortunately passed away when she was just 17 years old. In his childhood, he has been through a lot. His parents divorced, and Clint had to move to different primary schools and high schools. Fortunately, he graduated Grade 12 at Monument Park High School.

Clint always wanted to study IT, but his parents could not afford college or university. Additionally, his grades were also poor to qualify for a bursary, student loans, and scholarships. This made him end up in his first job after high school at a video store. He was earning $35 per week after working 12-hour shifts. 7 days a week.

Clint wanted to make a sustainable income. Someone advised him that there was a high paying job that would make him earn a better salary than he was. All he had to do was to knock doors until someone bought the product. He joined up, and off he went to knock people’s doors. “I knocked on countless doors, not making any sales, but what I did gain was a lot of confidence that would change my life. Handling rejection was a part of my everyday routine.”

Things got better even though clients got worse. He started understanding that the stage he was passing through was so important for his life. After a short while, Clint became broke, and he left that job. He was now a driver at a food and beverage company. This time he had a weekend off and was earning $40 per week. “I was living on a hand to mouth basis,” remembers Clint.

He eventually found a stable/comfortable Job at Europcar where they paid a decent basic salary plus commission, and it was all going well for about 3 years, and then they took away the commission due to financial reasons and was unhappy because he couldn’t work for a basic salary only, In his words

“I need commission in my life.”

He left Europcar and settled at Virgin Active as a sales rep and became one of the country’s top sales consultants. He was now making a lot more money, but he had no clue how to save and invest. Therefore, he ended up squandering the money in parties, clothes, playstations, Xbox etc. It was not until Simone, his wife fell pregnant and Clint knew that he had to man up.

Clint Attributes his success to his wife and Kids

Having the question ‘WHY’ is something that motivated Clint. He remembers a time when his kids had to eat at his mother-in-law’s place. That was the time that Clint asked himself many questions, and the answer was in success. He therefore, really needed to be successful. He was ready for anything to become successful.

His wife and children are the reason he worked day and night to get to a better place. He swore that he would never become complacent again to the extent of being helped to feed his own family.

Look at your circle of friends and ask yourself, “Do they motivate me or push me down” from there, you decide who you need to keep in your life. You keep people in your life that push you to greatness. It’s the most important thing you can do to get your head in the zone.

“My best friend for the last 5 years, Darren Dicks and I have been working on a Forex formula and an Algorithm that we are duplicating on trading view charts linked to a live account for verification by the public that we are not just saying but doing. The world needs to wait for about another month or so before we launch Alienfest.” He continues, “We will have a 5 day FREE trial period for the first 1000 people to try our software out and this will then go over to a monthly subscription.”